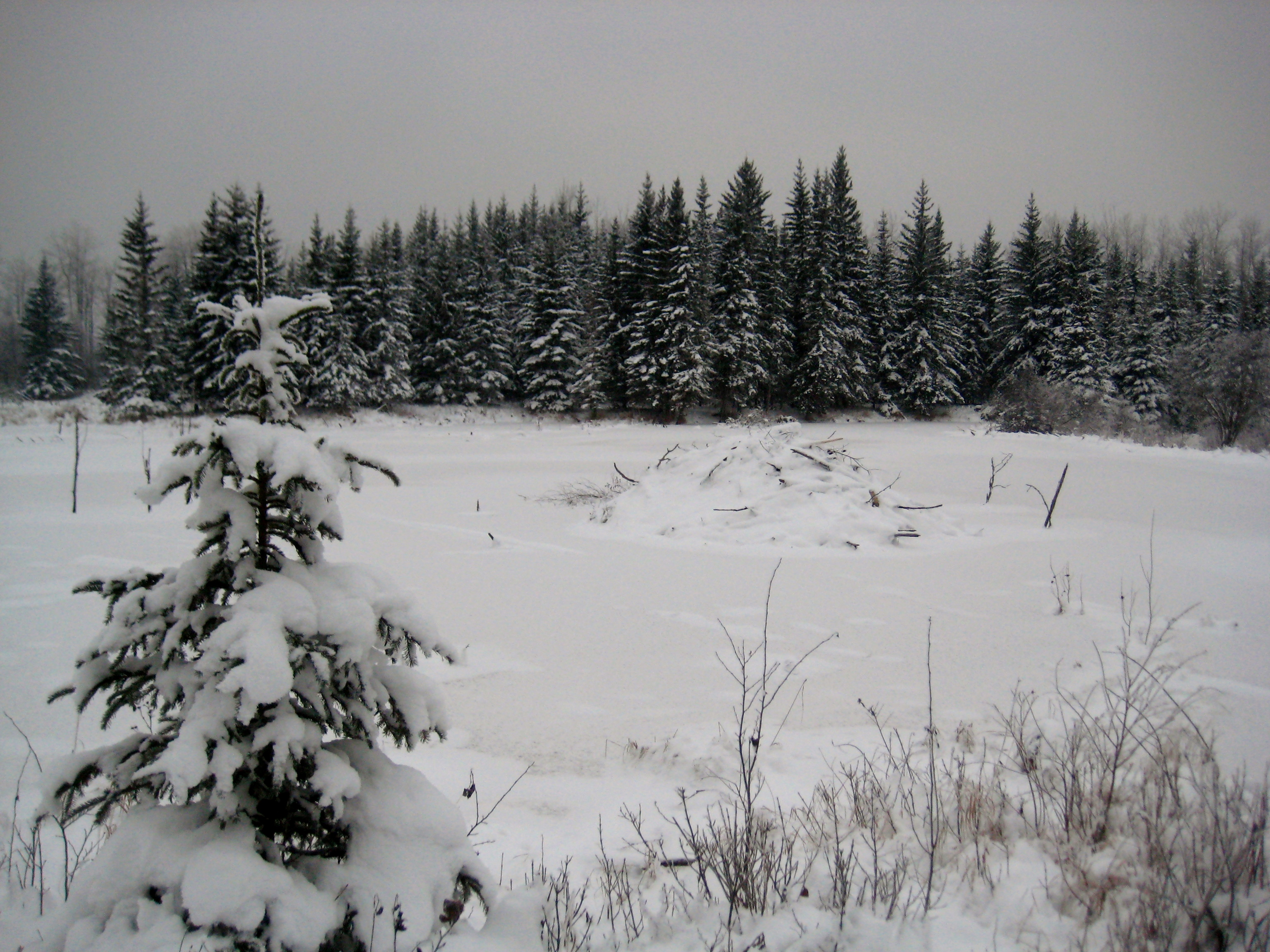 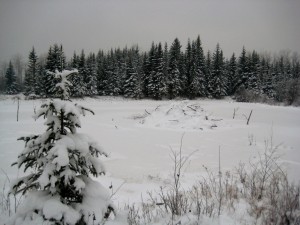 It’s been a few months since we arrived at the end of our culture quest and we have to admit that we don’t miss the road much at all.  We’re having a good time writing about and in a way re-living the adventure that was a decade of discovery.  We’re tucked away in the Canadian wilderness with the snow, trees, moose and beavers.  We feel like a couple of bears hibernating in our den for the winter.  The cold, crisp air is perfect for clearing the head and as a result we are around a third of the way through the first copy of the book.

We recently hooked our writing/hibernating den to the world wide web and were alarmed when we watched one of the videos from our own video page here on the culturequest website.  There was an advertisement encouraging people to enter into the oil and gas industry pasted into the video.  We spent the majority of our time on the road feeling good about our ability to travel the world on our bicycles without lending our support to the oil and gas industry, an industry that has caused so much death and destruction to our planet and its inhabitants.  Consequently we elected to suspend the video page for the time being as we search for an alternative to youtube.

Thank you to everyone who has been with us over the years and helped us turn our dream into a reality.  We couldn’t have accomplished our goal without your support along the way.  Here is a snippet of our writing, a small taste of the beauty and mystery that we shared.

“We arrived at a small house with only two rooms and were seated at a table amongst the kids’ family members.  There was the mother, the father, a grandmother and an uncle present for the meal.  Everybody got into the charades to tell stories and the experience was enjoyed by all.  After discovering that we meant them no harm they insisted that we spend the night in their home with them.  We willingly accepted and took one of the two beds that their house was furnished with.  The family members that usually occupied it went over to the uncle’s house (of the same size) on the other side of the garden.  In the morning they showed us around the garden and down to the stream where they caught fish.  Their diet consisted almost entirely of what they could produce themselves or catch in the stream.  They didn’t have an abundance of material wealth but were happy and ready to share everything with us.  It seemed to us that the people with less were always willing to give more.”

One response to “Sedentary Secluded Cyclists”