Together by the Stove 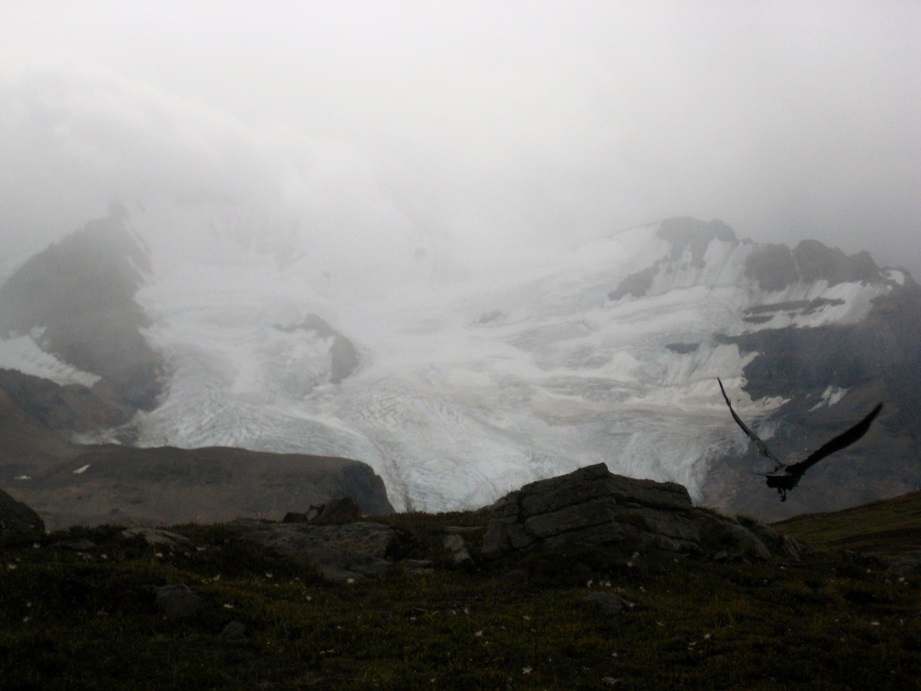 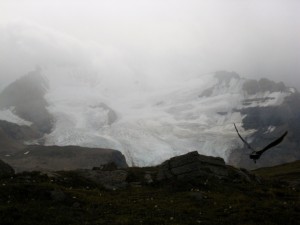 Mighty Columbia drops an ice cold tongue, coloured from the cleanest blue to the dirtiest grey, to lick the valley floor

We face eachother on a bench by the stove

The seasons change in us as they do outside

Each season returning to itself in the course of time

2 responses to “Together by the Stove”