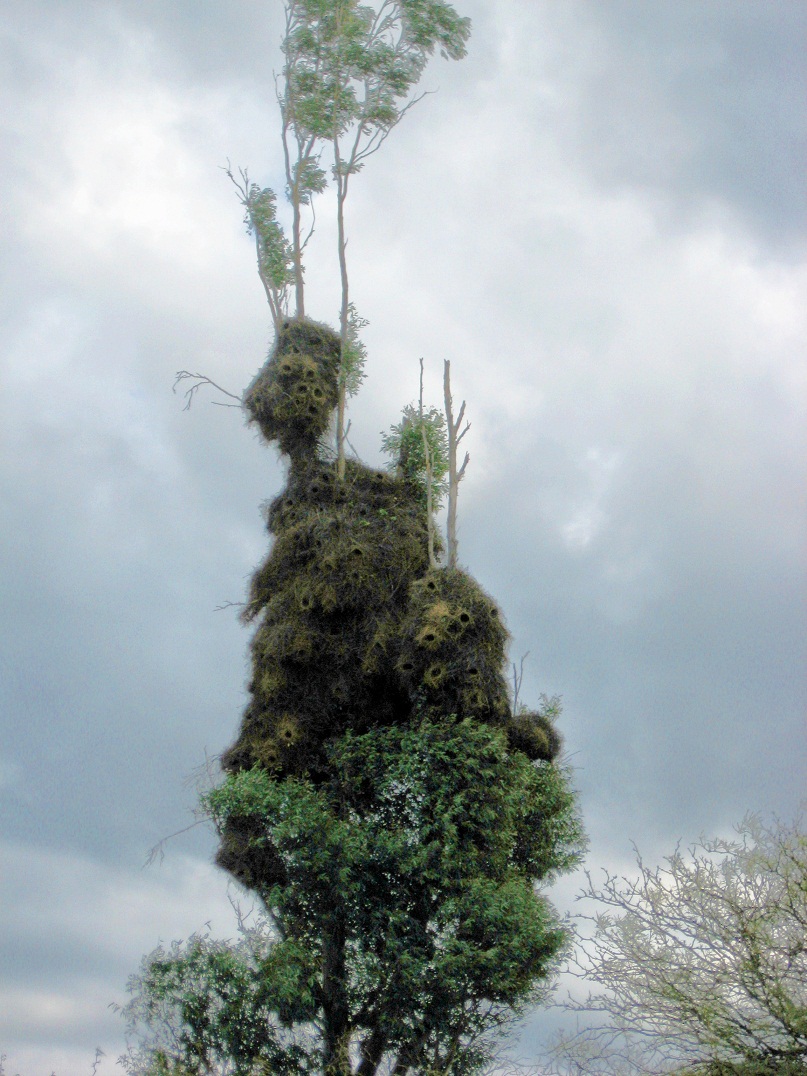 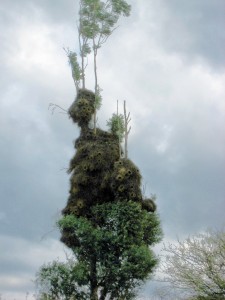 “I can feed myself now mom.  I’m not a baby anymore.” asserted Lorita, Lorito’s sister.

“Awesome, if Lorita can feed herself now, then I can make my journey to the great city,” reckoned Lorito.

Lorito had been waiting for some time now for his chance to venture out of the small duplex he’d grown up in and explore the parrot world.  The most fascinating stories he’d heard were of the great parrot city.  This city was home to hundreds of parrots all living together in a giant nest of apartments enveloping almost an entire eucalyptus tree.  This city was however out of his feeding boundary and still only an image of splendour within his mind.

After a short but teary-eyed farewell, Lorito set out in the direction of the city.  Looking back, he could see his family sitting on the perch outside the nest and he could just hear his mother calling, “stay away from humans!  Come visit when you get a chance.”

“Woohoo!  Free at last.  What should I do first?  I guess I should eat.  Man, I’m so excited to be on my way that I almost forgot I’ll need the energy to fly,” thought Lorito.

Scanning the scene Lorito spots a grove of fruit trees and makes sure he checks for humans before landing on a branch supporting numerous ripe looking fruits.

“Oh yeah, this one looks tasty.  Mmm, not bad but maybe that one is better.  Actually I think the first one was sweeter, I’d better try the next one…”

After taking single bites out of every fruit and dropping them to the ground Lorito found himself satisfied and with a full belly.  Eager to arrive in the great city, he set out on his way once again, flying over slow sloping hills that dotted the flat scenery.  He stopped occasionally to rest on the branch of a thorn tree or eucalyptus.  On one such branch, he heard a familiar voice and decided to go and say hi and maybe get directions.  As he neared the source of the voice, he saw that it was a parakeet like himself, trapped inside a cage hanging from the edge of a human nest.  “Don’t worry, the humans are gone.  You can come and talk for a while,” said the caged bird.

“Woah, woah, slow down.  You must be new around here.  You’ve never seen a bird in a cage before, eh.  Well, I was found as a baby after falling from my nest and the humans fed me and kept me warm.  They got me this cage and feed and talk to me every day.  They also got me these toys to play with so it can be quite fun hanging out in here.  And what about you, what’s your story?”

“I was on my way to the great parrot city after being relieved of my helping duties.  Have you heard of it?  Do you know which way to fly from here?” asked Lorito.

“Aahh yes, I’ve had a few visitors from the city here.  Nice folk they are.  They told me that it lies in that direction not more than a half days flight from here.  If you leave now you can be there before they all go to bed, but you better hurry,” instructed the caged parrot.

“Thanks for the help che.  I’ll come and chat again on my way back to visit my family.  See you later.”

Lorito took off like a falcon, fuelled by his excitement to reach his goal.  As he neared the city he began to see many parakeets like him flying with long sticks in their beaks.  He knew from experience that the sticks were for the building or reparation of a nest but he’d never imagined an undertaking of this magnitude.  It was not long before he spotted the enormous mega-structure created by the hard work and efficiency of hundreds of parakeets all working together as a family.  He could hardly believe his eyes.  It was exactly as had been described to him by the travelers that had stopped by his family’s nest.  It was all so incredible but he was still without a place to spend the night and he was weary from his long flight.  He confronted an elderly looking parakeet that was perched on a branch in a nearby tree.  “Hello sir.  I’ve just arrived from a long journey and am in need of a nest for the night.”

“Good afternoon to you, young parakeet.  It is really quite simple here.  All you have to do is find an empty nest and make yourself at home.  If there are any problems with it you can join in with the others and bring back some supplies for repairs,” stated the elder parakeet.

“All right!  I’ll start looking right away.  Thanks a lot.”

“What are you doing in the parakeet city?” queried Lorito.

“I was in need of a nest as well when I first arrived in these parts and the parakeets here are so nice that they let me stay in this one.  Hey, maybe we can be neighbours.  You can call me Falconi.  I saw an empty apartment just around the corner,” answered Falconi.

Lorito thanked him and climbed to the empty apartment.  It was warm and dry inside and from the entrance he had a view of the Argentinian sunset over a little dirt road.  As he sat there contemplating the possibilities of his new life, two humans rode past on bicycles on the road below.

“Whoa, look at the size of that nest!” cried one of them.